SALERS, since 1885 in Corrèze, the oldest gentian aperitif made in the Massif Central.

Once pulled from the ground the roots are washed and crushed before maceration in alcohol for several weeks to get the right colour and some of the aromas such as its characteristic bitterness.

After racking the infusion (maceration juice), the roots are placed in copper stills to be heated in bain-marie distillation. The distillate is blended with the initial maceration and a subtle bouquet of spices & botanicals. It is then placed in a Limousin oak vat where it ages for more than three years.

Finally, balancing is the ultimate stage. The distiller adds water, neutral alcohol and a little sugar to achieve the 16%, 20% or 25% final alcohol content. SALERS Gentian is not a fermented beverage and gives testimony to the original recipe based on superfine alcohol.

In 1885, the distiller Alfred Labounoux was inspired to create a completely new liqueur using yellow gentian, collected in Auvergne on the slopes of Puy Mary, near the village of Salers.

Between the World Wars, the inhabitants of Auvergne and Corrèze introduced the liqueur to Paris, where it was so successful that production facilities were set up in La Garenne-Colombe and then in Puteaux.

After the war, the Salers distillery continued to flourish.

In 2006, the Salers distillery joined the VEDRENNE family group. Salers is now produced in Turenne, near Brive-la-Gaillard.

The brand’s founders understood the value of advertising very early on, and Salers has a wonderful history of advertising campaigns. In 1938, Salers was one of the main sponsors of the Tour de France.

It takes gentian some twenty years to reach adult size and it only blooms once every two years.

Due to our sustainable agriculture policy, the roots are pulled manually to respect the nearby Auvergne flora, pastures and ecosystem.

Once pulled from the ground the roots are washed and crushed within 24 hours straight after collection.

This website uses cookies to improve your experience while you navigate through the website. Out of these, the cookies that are categorized as necessary are stored on your browser as they are essential for the working of basic functionalities of the website. We also use third-party cookies that help us analyze and understand how you use this website. These cookies will be stored in your browser only with your consent. You also have the option to opt-out of these cookies. But opting out of some of these cookies may affect your browsing experience.
Advertisement
Advertisement cookies are used to provide visitors with relevant ads and marketing campaigns. These cookies track visitors across websites and collect information to provide customized ads.
Analytics
Analytical cookies are used to understand how visitors interact with the website. These cookies help provide information on metrics the number of visitors, bounce rate, traffic source, etc.
Functional
Functional cookies help to perform certain functionalities like sharing the content of the website on social media platforms, collect feedbacks, and other third-party features.
Necessary
Necessary cookies are absolutely essential for the website to function properly. These cookies ensure basic functionalities and security features of the website, anonymously.
Others
Other uncategorized cookies are those that are being analyzed and have not been classified into a category as yet.
Performance
Performance cookies are used to understand and analyze the key performance indexes of the website which helps in delivering a better user experience for the visitors.
SAVE & ACCEPT 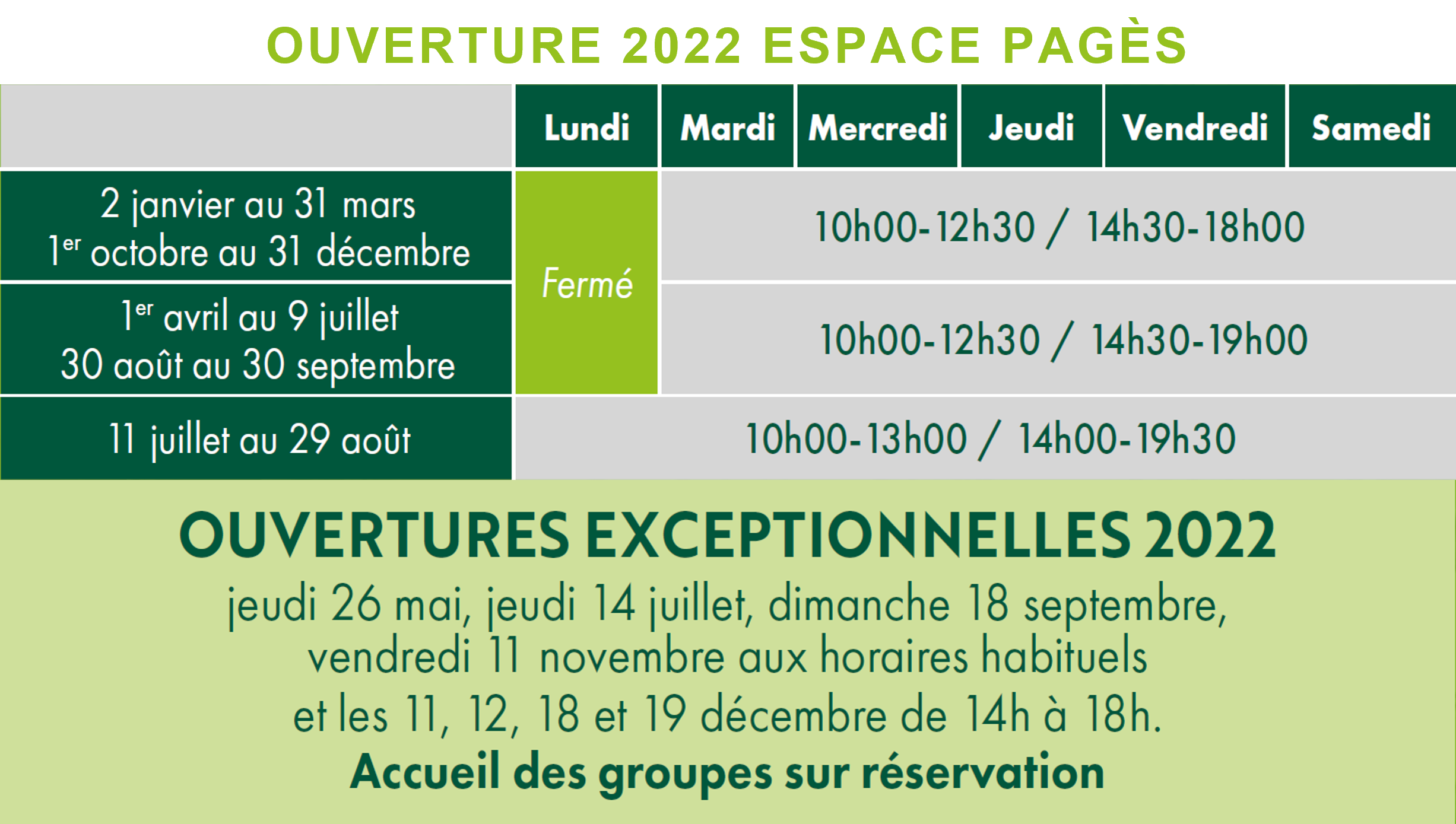 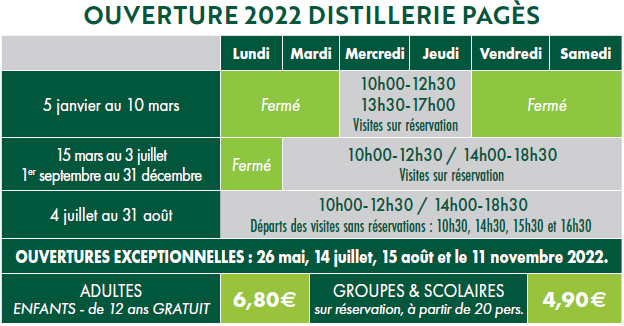 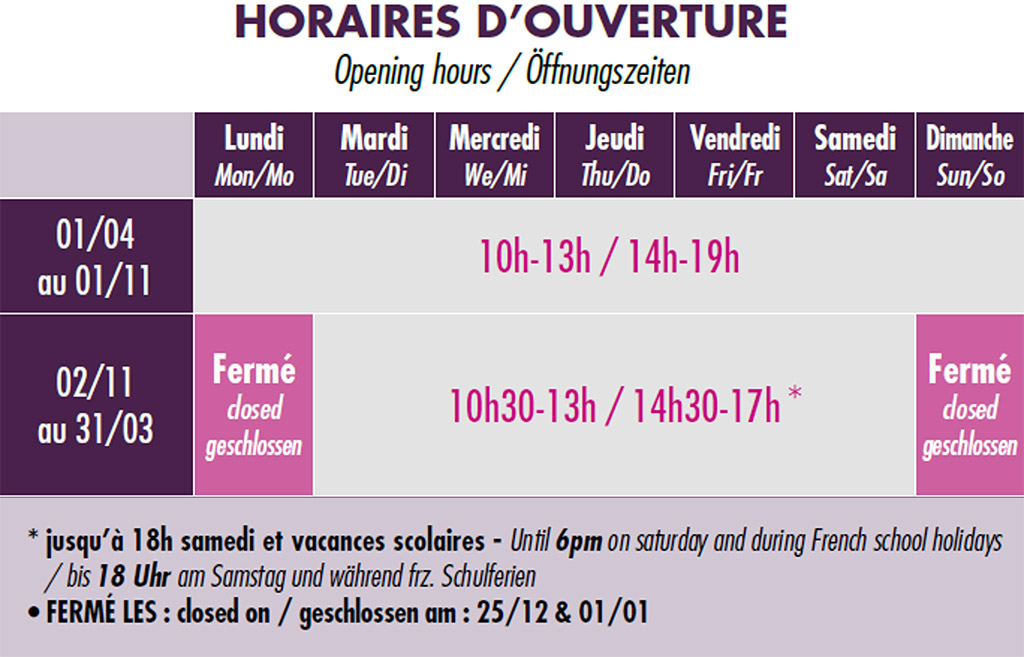